Four weeks, seven races, ten flight legs, and a whole lot of skiing.  The last month has been a whirlwind- exhausting, exhilarating, at times frustrating, and unquestionably one of the best experiences of my life.

As I write this, I’m sitting in a cramped economy seat toward the back of a long-haul Swiss Airlines flight on my journey home to Alaska.  More specifically, the longest flight I’ve ever been on, a 12 hour nonstop monster from Zurich to San Francisco.  The entertainment system uses an old-school two-prong audio jack, which is a good excuse for holding off on watching movies because I can only get sound in one ear.  All of which leaves me with plenty of time to reflect on the past few weeks.  There are a lot of thoughts and ideas running through my head, and my intention is to jot down those thoughts raw and unfiltered as they come to me.  This post is a record for myself, as much as it is a platform to share what I’ve observed and learned.

Racing World Cup period 1 was a totally different experience than racing the Canadian tour last year.  These were my first ever European World Cups, and my first ever “regular” non-tour World Cups. During a ski tour, everything is so compressed and busy that you don’t really get time to catch your breath, and with back to back racing, don’t get to see much of the daily training and preparation that other athletes are doing from week to week.  During period 1, with a full week between each race weekend, I had the chance to meet and chat with a bunch of athletes from other countries and see a whole range of training ideas.  The saying that the ski training is simple is totally true, and while I didn’t see anything that was totally new, I also believe that the magic is in the details, and there is a lot to be learned from seeing the approach and attitude surrounding training, racing and tactics. 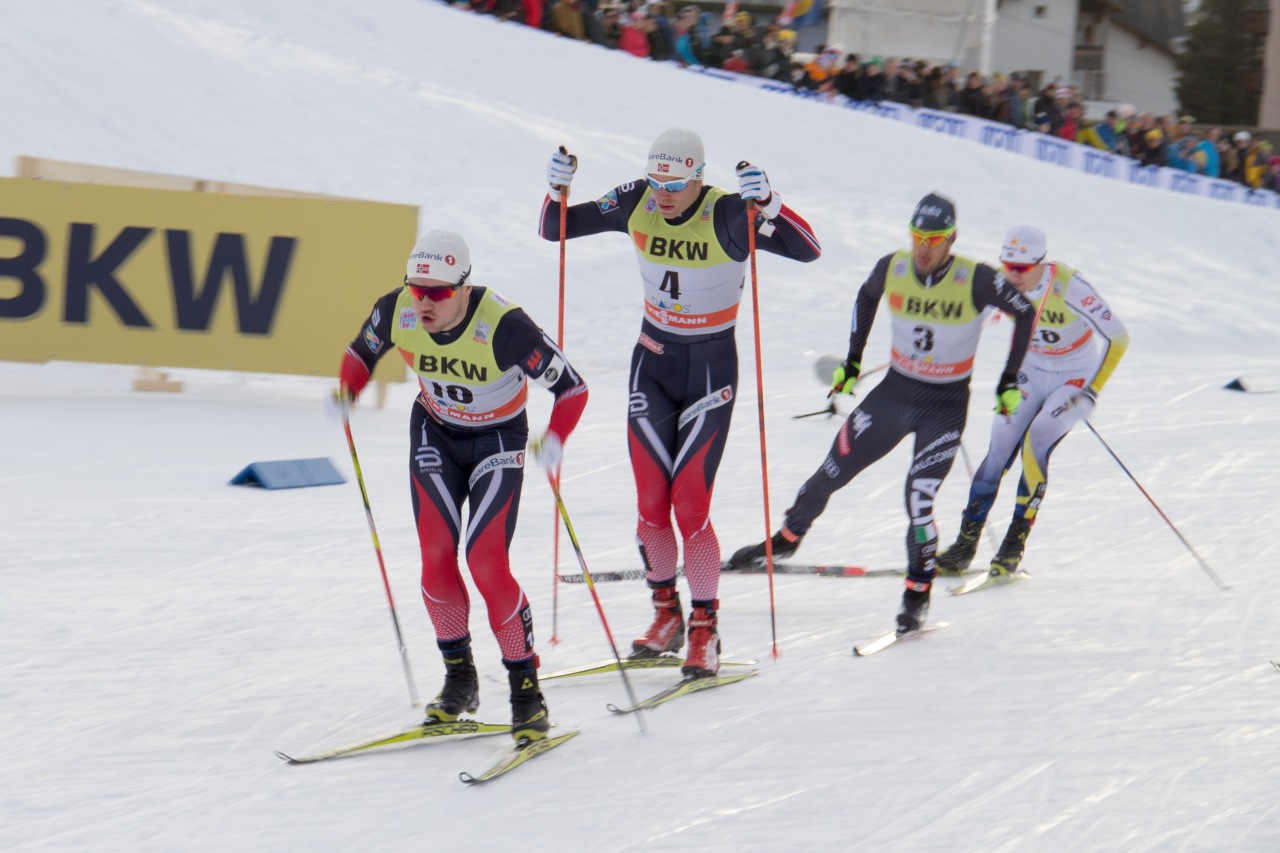 There are a lot of traits that define the World Cup field, and in some ways make preparing for the World Cup different than preparing for a domestic race.  I’ve grown up in the Northug era, and he’s been winning World Cups in the same way for basically my entire career.  His trademark style – both in sprint and distance –  is to sit and wait until the last possible moment, then use his incredible acceleration to make a move in the finish, often for the win.   I’m part of an entire generation of skiers who have grown up looking up to Petter’s success and emulating his style of racing.  That style works great for winning World Cups if you’re Petter Northug, and has similarly been pretty successful for me in the US, but isn’t necessary a great development model for domestic skiers hoping to make the jump to the World Cup.  The problem is that if everyone tries to be Petter, basically the level of racing drops.  Contrary to what it may look like on TV – sitting and waiting is not the modus operandi on the World Cup.

I imagine that skiers on the World Cup figured out a long time ago that they couldn’t out-Petter Petter, and to have a hope of beating him, they would have to SEND it off the line and throw caution into the wind.   Contrary to what it looks like on TV, the prevailing style on the World Cup for the majority of the field is to ABSOLUTELY SEND IT and pin it from the start, because that is the only hope you have for being in the top 30.   The pace out of the start, for every race, is blisteringly quick and everyone is hanging on for dear life.  Even some of the best skiers have massive blow ups.  That utterly fearless style of racing was new to me and came as a shock to the system.  I wasn’t prepared for it, and it’s something you absolutely have to prepare for if you want to contend on the World Cup. 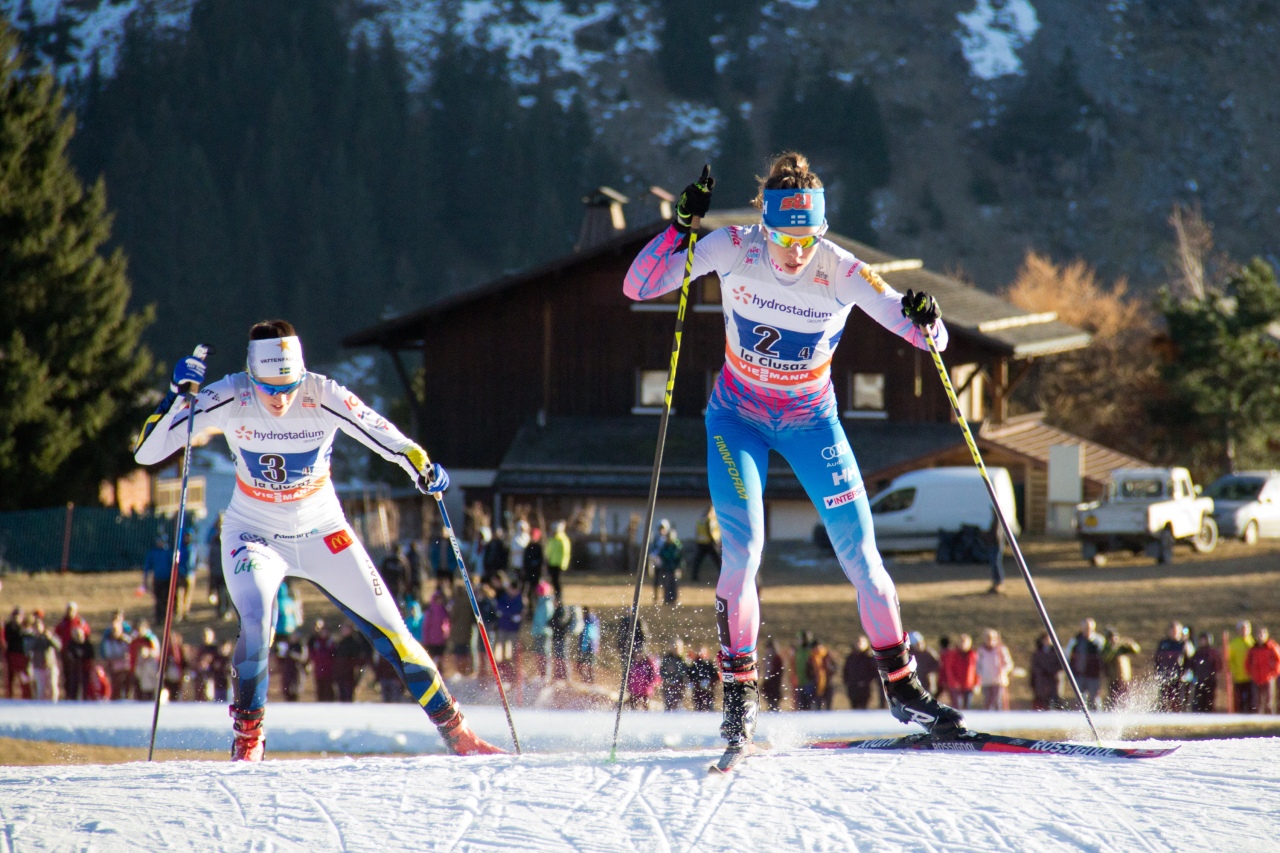 There are plenty of differences in what I saw different countries doing in training, but there were definitely some common threads and common themes.  One thing I saw is that there are international standards for what you need to be able to do to compete on the World Cup.  I now have a better idea what those benchmarks look like, in training, in technique, in fitness, and in strength.  It’s not impossible, but the bar is undoubtedly very high.  I for sure saw things in training, technique, and strength where it was pretty clear, and my reaction was “Wow, I can’t do that.  But with practice I could do that.  And if I could do that, I’d be a  better skier.”

At this moment, I’ve never been more confident in knowing exactly what I need to do to improve.   I definitely didn’t have the results I was looking for during Period 1, but now I see the pathway to get better.  It’s going to take a lot of hard work, but I have the fire to make it happen.   I’m excited for the rest of the season, and have a new energy that I’m bringing to my training and racing.   I’m excited to reach for the next level.

A huge thanks goes out to my team, coaches, and supporters who helped make this trip possible.  Also thanks to the US Ski Team staff for the incredible hard work and making me feel part of the team. 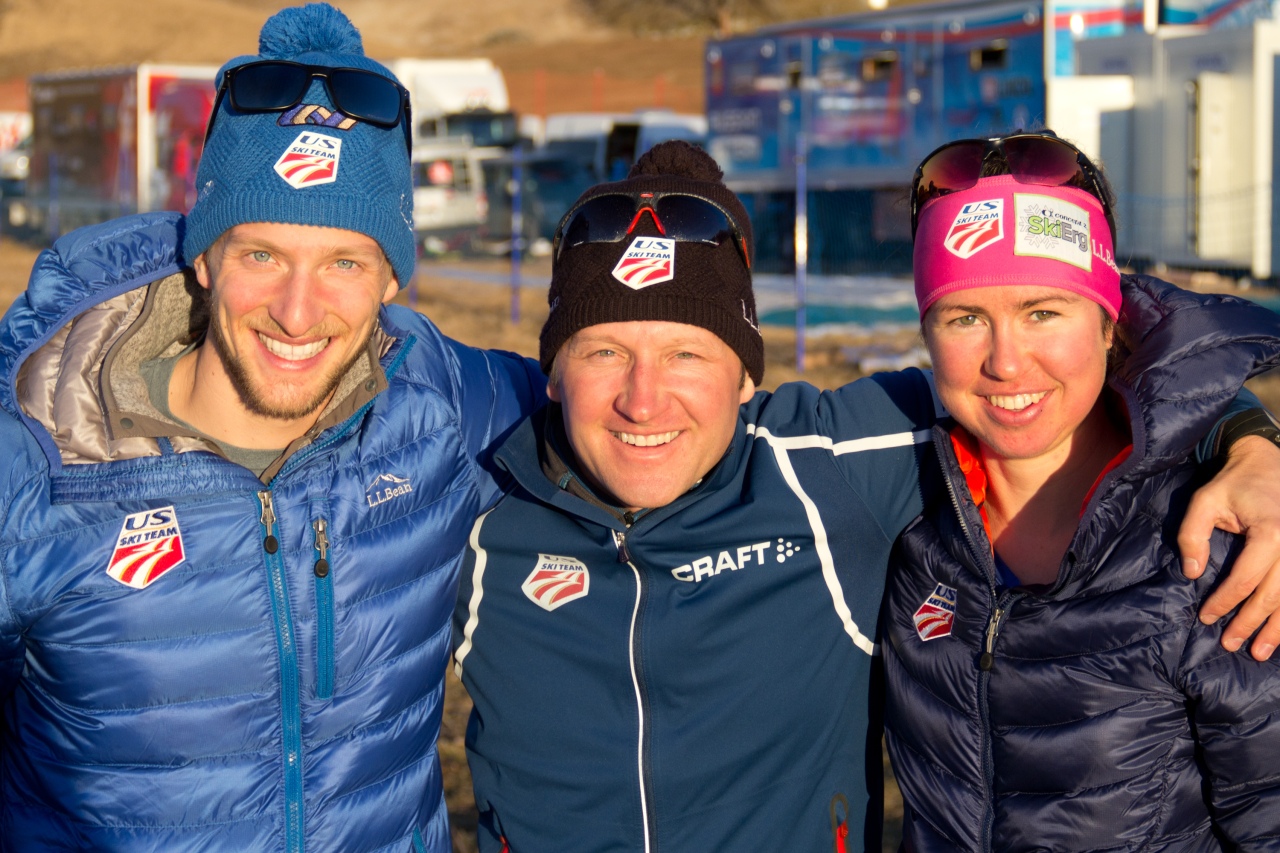 US Ski Team coach Bryan Fish worked tirelessly to prepare great skis for both Caitlin Patterson and myself during Period 1.  Thanks Bryan!

Look for a photo blog coming soon with tons of photos from World Cup Period 1.

French crowds and Norway, out front.